Student athletes at Arizona universities and community colleges would be able to profit from their endorsements under the terms of legislation awaiting a vote at the state House.

The proposal by Rep. Anthony Kern, R-Glendale, would override any rule or regulation that prohibits athletes from making money “as a result of the use of the student athlete’s name, image or likeness.” It also would bar athletic associations that govern interscholastic sports from enforcing any similar restriction.

HB 2143 essentially mirrors a measure approved last year for student athletes in California. Kern said that’s part of the reason he wants the bill — to prevent those who would otherwise attend Arizona schools from deciding to go to California where they will be able to profit from their skills.

Kern isn’t the only one with that concern.

← PREVIOUS ARTICLE
He’s Back: Larry Fitzgerald Returns To Play In 2020 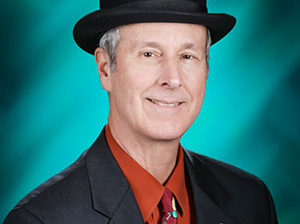