The City Council got an update on the possible creation of a partnership between the city and the Greater Casa Grande Chamber of Commerce to create a marketing organization for the city.

Chamber President Renee Louzon-Benn said the new marketing organization, if it is approved by the city, would include an advisory board made up of representatives from the city, chamber, downtown alliance, local hotels and other private businesses.

“We have a unique opportunity to collaborate,” she said.

The cost to operate the organization would be around $360,000 a year, including $200,000 for a marketing campaign for the city.

NEXT ARTICLE →
Phoenix builds up Planning and Development with new staff 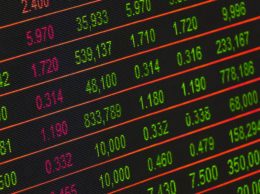 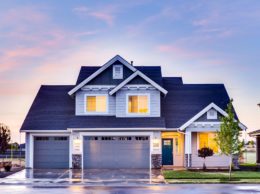