Stringer, a Republican, made the announcement Friday evening in a Facebook post in which he criticized Polk, who was first elected county attorney in 2000, of prosecutorial misconduct that has cost taxpayers millions of dollars in pursuit of a tough-on-crime agenda that has resulted in “non-violent offenders… crowding our jail and driving up costs to the taxpayers.”

Polk did not immediately return a message left on her cell phone.

Stringer resigned from the Arizona House of Representatives in March 2019 in the face of two ethics complaints. One related to his arrest in 1983 on sex crime charges in Baltimore, the other also included several racist remarks Stringer had made in public.

He resigned shortly before a deadline to turn over key documents in the probe. 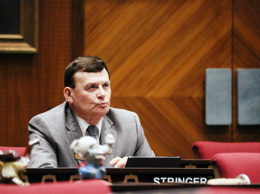 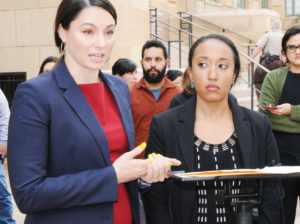