Republican leadership in the House of Representatives released a general framework of policy and spending goals for the upcoming legislative session on January 13, laying out a broad-stroke vision for nine key issues to watch in 2020.

Some of these policy areas represent well-tread ground or unfinished battles from the last session – such as K-12 education funding and sex education, border security, tax cuts, criminal justice reform and corrections, water conservation policy and debt repayment. Others are issues that have long been elevated as priorities by the caucus but that rarely have received substantive debate in recent legislative sessions, such as transportation and infrastructure funding and health care.

“The shared policy goals for the upcoming session that are outlined in the Majority Plan reflect the collective feedback gathered from our caucus members,” House majority spokesman Andrew Wilder said.

The policy plan doesn’t make clear exactly how much money the caucus is willing to spend or forgo through tax cuts. Nor does it lay out a specific plan for what to do with the estimated $1 billion rainy day fund.

It does, however, give a sense of what majority leaders would like to spend money on.

Republican leaders in the House want to earmark money for K-12 education that will include “a significant appropriation for building renewal, new construction, school safety, and district additional assistance,” according to the plan.

Lawmakers from both parties generally agree that education funding is a priority, though whether existing resources are enough to cover that, or whether the state needs to increase taxes – either through a progressive income tax increase, or a sales tax increase favored by some Republicans – is more controversial. 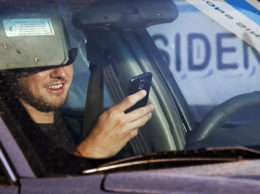 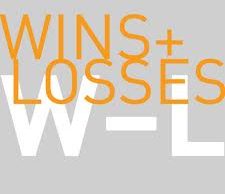 Arizona Legislature left work undone this session, but had some big wins too