John Giles raises record $250K for Mesa’s mayoral race. How much competition will he face?

Mesa Mayor John Giles has raised more than $250,000 for his reelection bid so far, a campaign fundraising record for elections in Arizona’s third largest city.

Scott Smith, who was twice elected as mayor, raised about that much across his 2008 and 2012 campaigns combined.

Giles could face at least two possible challengers in his bid for a third term. Candidates can file petitions to get on the ballot between March 9 and April 6. The primary election is Aug. 4 and the general election is Nov. 3.

The potential challengers so far include Councilman Jeremy Whittaker and Verl Farnsworth, although neither have raised enough money yet to necessitate a campaign finance report.

Giles said he anticipated a contested election, so his team got to work on fundraising.

“Mesa’s a big city, so to put on a city-wide campaign and to get the message out to the number of people that we have in Mesa, that requires a fair amount of funds,” he said. 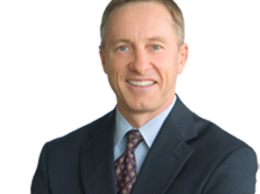 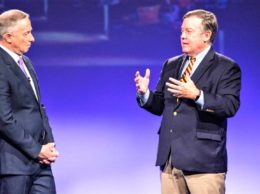 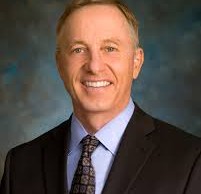