Journalists at Phoenix New Times have announced they intend to unionize, the latest in a string of newsroom unionization efforts both in Arizona and across the country.

The journalists at the Phoenix alt-weekly, which began publishing in 1970, are partnering with their colleagues at Miami New Times to form Voice Media Guild, a unit of the NewsGuild-CWA, which represents journalists across the country.

Both newspapers are owned by Voice Media Group, which is based in Denver.

“In recent years, Voice Media Group journalists have experienced sudden layoffs, constant turnover, and other obstacles to producing the groundbreaking news and culture coverage they are known for,” the organizers said in a statement announcing the unionization. 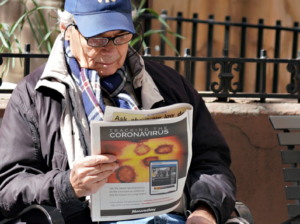