State legislators plan to tackle widespread problems of groundwater overpumping in rural Arizona this session, proposing bills that would make it easier to limit well-drilling in farming areas where residents have asked for help from the state to safeguard their dwindling water supplies.

At least four bills have been filed or are planned to strengthen groundwater rules and oversight in rural areas where there are no limits on pumping and where water levels have fallen dramatically. More bills are expected to be introduced in the coming days.

The proposals follow an investigation by The Arizona Republic that revealed how unregulated pumping by expanding megafarms has been draining groundwater in rural areas, while homeowners and farming towns have been left with mounting costs as wells run dry. 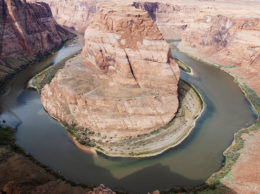 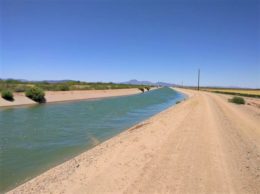 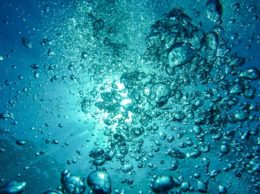 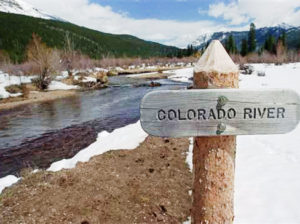