Mesa will never be confused with Tokyo, Seoul or Shanghai, but the city hopes the addition of a “signature’’ Asian supermarket will boost an already burgeoning Asian District.

Food similar to what you might find in all of these cities will be offered in the food hall at H Mart when the New Jersey-based chain opens its first Arizona supermarket at Dobson and Main Street in February or March across from Mekong Plaza.

Billed as a statewide attraction, the H Mart and Mekong Plaza will become a gateway to the Asian District, which extends two miles south to another cluster of Asian businesses at Dobson and Southern Avenue. 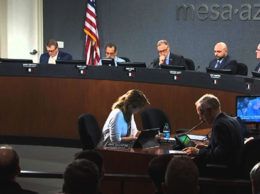 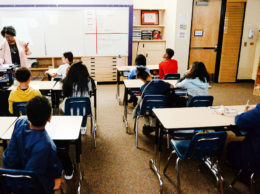 Mesa ranks as one of best-connected cities as coronavirus closes workplaces, schools