The CEO of the largest business advocacy group in America, the United States Chamber of Commerce, outlined a plan to spur half a million new startups and hundreds of new initial public offerings in 2020 at his annual State of Business Address in Washington, D.C. last week.

“If we want to create more wealth and opportunity for all Americans, the answer is more business, not less,” longtime CEO Tom Donohue said. “We need a wakeup call in this country that disincentivizing growth and disparaging corporations is no way to generate collective prosperity.”

Donohue called on “bipartisan” leaders across business and government at all levels to “reinvigorate the American innovation machine” by promoting measures like new technology and industry to address climate change, immigration reform and the “side gig” economy.

These are just a few of hundreds of challenges the Chamber is taking on this year to push the nation forward in reaching a goal to surpass 500,000 business creations and 250 new initial public offerings (IPOs) annually, he said.

Business growth is not just about corporate profits, he said. It’s about trillions of new dollars for employee wages and local, state and federal taxes for schools, social programs, government operations and highways and infrastructure, he said.

“We should all be troubled that we have 20 percent fewer startups than we did three decades ago, when we were a smaller country,” he said. “We should all be worried that there are half as many public companies today as in 1996.”

Meanwhile, Arizona is in a better position than many states in startup creation.

The state’s two largest universities spin out a steady stream of startups in bioscience, technology, water conservation and other industries annually.

Last year, University of Arizona startups alone pumped $585 million into the economy, according to a report released last month by the university’s McGuire Center for Entrepreneurship.

Arizona and metro Phoenix consistently rank among the top places to start a business by various publications and organizations. A ranking released last month by content and comparison platform Comparisun named Arizona the fifth-best state in which to launch a startup.

“Arizona is an excellent place for startups to grow and expand.

“For one, compared to California, Arizona has fewer regulatory burdens. A good example is California’s recent law requiring gig-economy businesses to reclassify their independent contractors as employees and thus increasing employment costs for businesses. Fortunately, Arizona does not have that, making it a very attractive destination for companies with business models similar to Uber or Lyft.

“Arizona’s new Limited Liability Company Act is another example of our pro-business environment. The new LLC act includes protections for LLC managers and a comprehensive set of rules on fiduciary duties. While it is a terrible idea for companies to operate without an operating agreement or to have an incomplete one, the new act defines what rules will apply should a dispute arise, giving business owners the confidence to continue to focus on what’s really important — growing the business.” 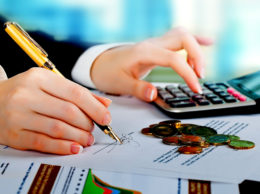 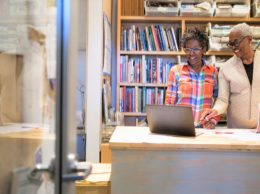 What to consider before you sell your business and retire; ‘qualified’ advisors a must, says Rose Law Group corporate attorney Shruti Gurudanti 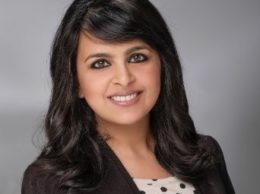 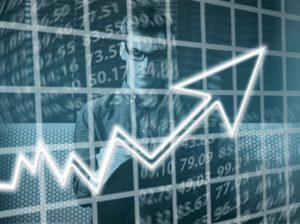