The Phoenix metro ranked No. 12 on a list of the best performing cities in 2020 in an annual report by the Milken Institute.

The Valleyclimbed eight spots from the previous ranking in 2018 because of job and population growth over recent years. Between 2015-2018, the region saw annual employment growth range from 3% to 3.4%, while total job growth from 2017 to 2018 ranked No. 12 among the largest metropolitan statistical areas. Just this week, new federal data showed that Maricopa County is a leader in job growth among the top 10 largest U.S. counties. 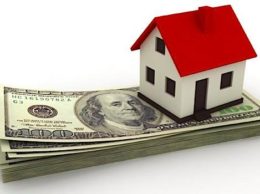 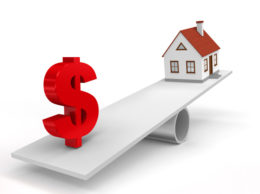 Can’t afford it: The new housing crisis in Arizona