State senators heard impassioned pleas from supporters of proposed legislation that would make it easier for Arizona water regulators to limit well-drilling in farming areas where groundwater levels are falling. But in the end, the bill was set aside, its future uncertain.

The measure would enable the director of the Arizona Department of Water Resources to look at projected future groundwater pumping, instead of only current water use, in deciding whether to form a new “irrigation non-expansion area,” or INA, barring further growth of irrigated lands.

Representatives of Mohave County and the city of Kingman voiced strong support on Thursday as the Senate Water and Agriculture Committee considered the legislation, Senate Bill 1635, which was introduced by Sen. Lisa Otondo, D-Yuma.

Representatives of the agriculture industry spoke in opposition.

But the committee, which is chaired by Republican Sen. Sine Kerr, held only an informational hearing and didn’t take up the measure for a vote.

That means the bill won’t move forward in the Senate, though supporters say they will continue pushing for the change, which they argue is crucial to begin to address problems of groundwater overpumping and declining aquifers in rural areas. 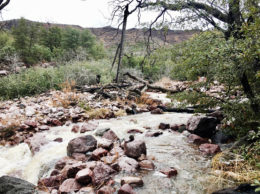 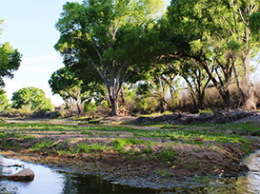 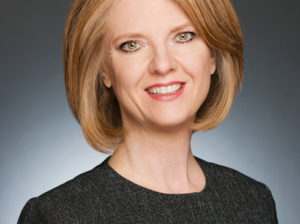