Bill will prevent companies from denying coverage for pre-existing conditions

A Senate panel voted Wednesday to bar insurance companies from denying coverage for those with pre-existing medical conditions.

But some people who would be affected said there’s less there than meets the eye.

SB 1397 is designed to be a fallback for Arizona residents if and when the U.S. Supreme Court voids the federal Affordable Care Act. That 2010 law provided health coverage to millions who lacked insurance and required plans to cover a list of essential health benefits.

Potentially most significant for some, it precludes insurance companies from denying coverage for those who already have medical conditions.

There are indications that the law, less formally known as Obamacare, will be struck down because a central provision of the act — the requirement of individuals to purchase health insurance — has effectively been repealed. That undermines an earlier Supreme Court ruling which upheld the law on the basis that the purchase requirement fits within the power of Congress to impose taxes.

← PREVIOUS ARTICLE
Push to recall Oro Valley mayor, vice mayor is ‘over with’ 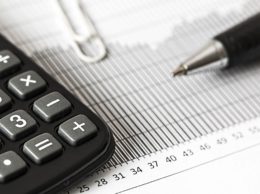 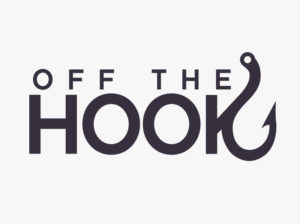 Cook off the hook, ethics probe dropped – for now