The homeownership rate for black households jumped 3.4 percentage points over the second half of 2019, bringing it from a three-decade low to back near historic averages, according to a new analysis by Zillow out Tuesday.

The black homeownership rate posted gains during the last half of the 20th century, then suffered an outsized drop during the mid-2000s housing bust before these recent signs of a bounce back. 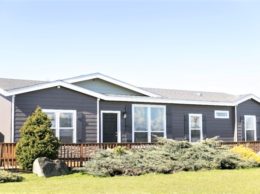 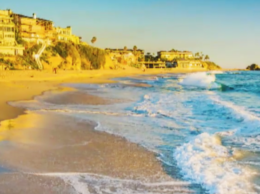 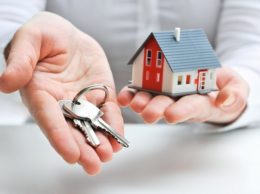