Major League Baseball superstar Madison Bumgarner of the Arizona Diamondbacks was reportedly caught having an unusual side hustle: rodeo roper.

On Sunday, The Athletic reported that Bumgarner has been competing under the name “Mason Saunders,” a play on his first name combined with the maiden name of his wife, Ali.

The longtime Giants star and World Series hero signed a five-year, $85 million contract with the D-Backs in the off-season. But The Athletic found a Facebook photo of him and his partner after winning $26,560 in a team-roping event in December.

NEXT ARTICLE →
Scottsdale at bat again for baseball museum 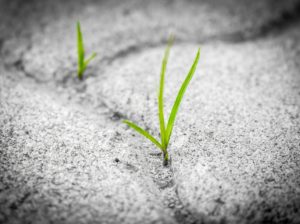