The Arizona Court of Appeals upheld a decision that could end a years-long dispute and bring down an old Smitty’s grocery store in metro Phoenix that many view as an eyesore.

The long vacant building, near 84th and Grand avenues in Peoria, has been the center of a dispute between city officials who want to demolish it and owner Ron Hassid who wants to sell it for a profit.

The dispute goes back to 2018, when Hassid first appealed the city’s order to demolish the building. The city’s board of appeals upheld the demolition, so Hassid took it to Maricopa County Superior Court. But the court, and now the appeals court, sided with the city.

NEXT ARTICLE →
Yes, rich cities are getting richer. But that’s not the whole story

← PREVIOUS ARTICLE
Goodyear tries to keep up with growth, development 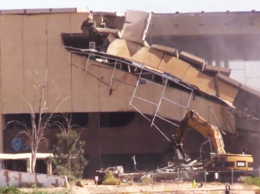 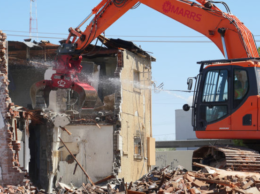 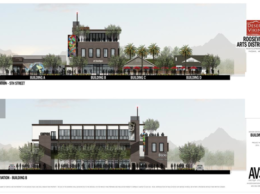