Elect or appoint? Lawmakers hear arguments on how to select utility regulators

Recent controversies with Arizona utility regulators have gotten the attention of state lawmakers, who propose to let voters decide whether the regulators should be appointed by the governor rather than elected.

The elections for the five Arizona Corporation commissioners have been significantly more contentious in recent years thanks to money from both Arizona Public Service Co. and solar and environmental groups to get their preferred candidates in office.

On Thursday, state senators voted on a resolution that would put a question on this year’s ballot asking if the commissioners should continue to be elected or whether they should be appointed by the governor, with approval from the state Senate. 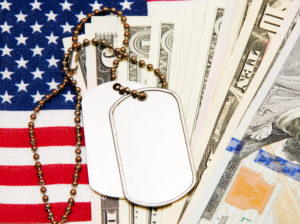