Sens. Andrea Dalessandro, Jamescita Peshlakai and Victoria Steele joined what the Warren campaign touted as a “broad coalition of political and grassroots support” across Arizona.

Peshlakai, a Navajo from Cameron and a Gulf War combat veteran, praised Warren as a strong supporter of Native Americans.

“Elizabeth’s plan to address the epidemic of missing and murdered Indigenous women head on will make tribal communities safer and stronger,” she said.

NEXT ARTICLE →
This is how presidential elections really affect home sales 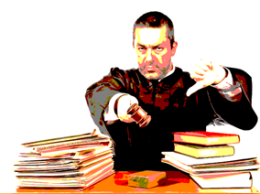 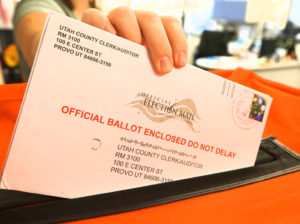