How to make a housing crisis

For most of American history, cities grew along a familiar pattern. Once a suburban community grew large enough, the neighboring big city would loosen its borders and swallow it up through annexation. Then in the 1950s, the developers of Lakewood, California—sometimes described as the “Levittown of the West Coast”—invented a new “municipal technology” to avoid this fate.

By contracting out vital municipal services like police, fire and sanitation to the county or private entities, the 17,500-home subdivision just outside of Long Beach was able to incorporate as a city at a significantly lower population than it otherwise would have needed.

Copycat contract cities became hugely popular in the ensuing decades, forming concentric circles around old urban centers and providing suburban homeowners with the solace that, safely within their incorporated entities, they would be protected from what might euphemistically be called big-city ills.

NEXT ARTICLE →
Where property taxes are best, and worst

Preventing the next housing crisis 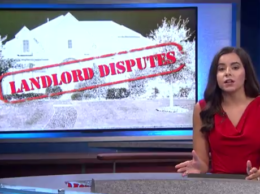 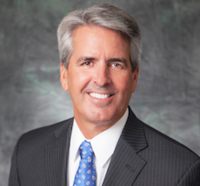 [OPINION] Mortgage Bankers Association to the next president: Here are 3 ideas to save the housing market