Sen. Martha McSally, R-Ariz., voted with her fellow Republicans on Friday to bar consideration of hearing from more witnesses and documents in the impeachment trial of President Donald Trump, helping her party clear the way for Trump’s acquittal.

Sen. Kyrsten Sinema, D-Ariz., joined her party and two Republicans in voting to consider new witnesses and evidence about their knowledge of the president’s dealings with Ukraine, which led to his impeachment.

The effort by Democrats to consider more information fell largely along party lines in a 49-51 vote. Republican Sens. Mitt Romney of Utah and Susan Collins of Maine joined Democrats on the motion, setting the stage for a final act in Trump’s impeachment saga.

Democrats sought testimony from four officials, including Trump’s former national security adviser John Bolton, who reportedly contradicts a key defense of Trump’s team in the manuscript for his forthcoming book. Bolton, who was willing to testify, wrote in the book manuscript that the president wanted to continue to freeze security assistance to Ukraine until officials there announced investigations into his 2020 Democratic rival Joe Biden and his son. 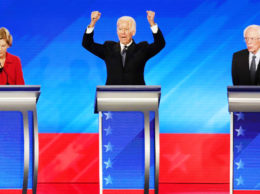 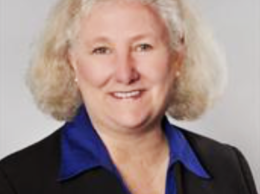 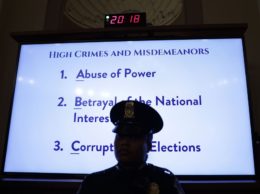 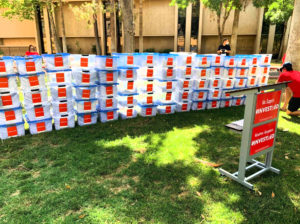