When it comes to tech hiring in Arizona, two companies with the biggest plans aren’t in the software or hardware world — or call centers.

Nikola Motor Co. and Lucid Motors Inc. have plans that between the two could bring in more than 3,000 jobs to Pinal County during the next few years in a mix of high-tech skill sets. If everything goes as planned, the startups could put the state in the national spotlight for its burgeoning auto manufacturing industry.

Phoenix-based Nikola plans to build a 1 million-square-foot hydrogen-electric semi-truck plant in Coolidge, with plans to break ground later this year. It opened its research and development office and headquarters in Phoenix in June.

NEXT ARTICLE →
REGIONAL NEWS: Salt Lake City apartment complex to be built out of shipping containers

← PREVIOUS ARTICLE
A day in the life of APEX staff (VIDEO) 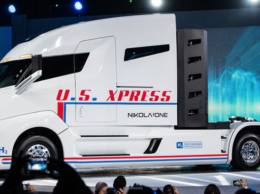 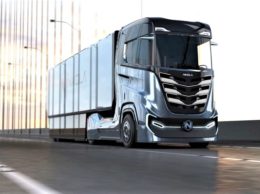 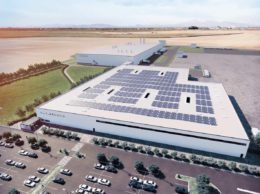