Phoenix apartment rents increased the most of any large U.S. city over the past year. That is according to January numbers from RentCafe.com

Apartment rents in Phoenix averaged $1,119 per month in January. That is up 8.3 percent from a year ago and the most of any large U.S. market.

Rents in Las Vegas were up 5.8 percent, according to RentCafe.

Apartment rents in Scottsdale averaged $1,564 per month up 6 percent since last year. Tempe rents are up 8.1 percent and average $1,434 per month.

The national average apartment rent stands at $1,463 per month. That is up 3 percent.

NEXT ARTICLE →
Lennar to Chandler

← PREVIOUS ARTICLE
How Taylor Morrison’s $2.5B acquisition of William Lyon will boost business in Phoenix 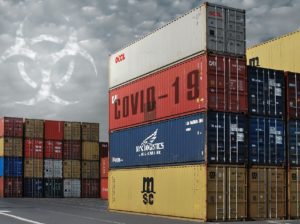