Two months ago, Gov. Gavin Newsom seemed poised to file yet another suit against President Donald Trump — this time, over a federal plan to pump more water to Trump’s farming allies in the San Joaquin Valley.

Instead, Newsom announced a compromise this week that aims to avoid another protracted legal battle. The Democratic governor outlined a sweeping, $5.2 billion water-sharing agreement that Newsom’s team hopes will put an end California’s never-ending tension’s between shipping river water to farms and cities and protecting critically endangered fish species.

A year into his administration, Newsom is grappling with forces nearly every California governor has struggled to control: powerful water interests in Southern California, wealthy farmers in the Valley, entrenched environmentalists and, this time, a combative Republican administration in Washington. 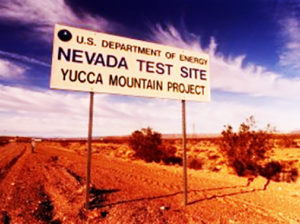