As the dust settles in wake of Sen. Mitt Romney’s vote to convict fellow Republican President Donald Trump for abuse of power, Utah House GOP met in closed caucus Tuesday to figure out what to do with bills to censure or possibly recall Romney.

Those bills won’t be going anywhere, according to House Speaker Brad Wilson, R-Kaysville.

After the caucus meeting, Wilson told reporters the majority decided after 90 minutes of debate to “not move forward with either a recall provision or (censuring).” Instead, Wilson said legislators will back a citation floated by Senate President Stuart Adams last week thanking Trump “for all the great things he’s done for the state of Utah.” 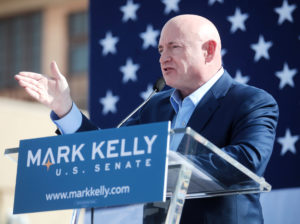 The latest on the race for U.S. Senate from Arizona