The call to revitalize Old Town Peoria seems to have echoed in the ears of city officials and residents since the area first received its name.

But this time, the echoes could end in the form of something tangible.

The city council unanimously approved an agreement with Phoenix-based Vintage Partners to explore expansive development of Old Town, taking a big step toward the possibility of breathing new life into the city’s historic core.

This is the first memorandum of understanding between the city and a private developer to create a large-scale master plan for the downtown area. 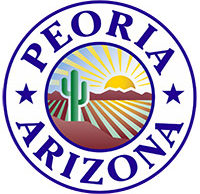 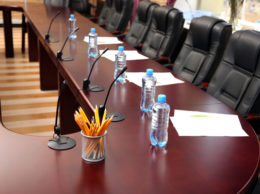 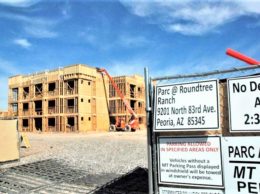