By Lorraine Longhi | The Republic

After 11 years on the Scottsdale City Council, Suzanne Klapp announced this week that she will run for mayor.

The three-term councilwoman made the announcement at the Scottsdale Airport on Monday, according to an email on Thursday.

Klapp also faces term limits on the council. She did not immediately return a request for comment on Thursday. 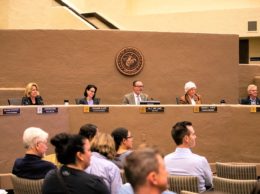 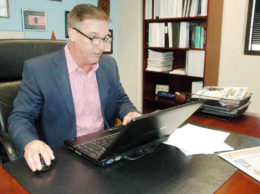 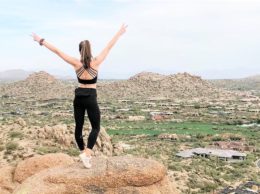 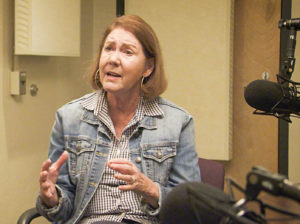