In a country where about half of all marriages result in divorce, marriage can end for a variety of reasons. Career site Zippia investigated the likelihood of people’s occupations contributing to their decision to divorce. According to the 2017 study, researchers compiled data from the U.S. Census Bureau to find out which careers had the highest and lowest divorce rates.

Researchers looked at specific divorce rates based on individual positions by age 30 and found that three different military jobs landed spots in the top 10 worst careers for your marriage. The number one worst ranked job was first-line enlisted military supervisors at a 30% divorce rate. Several other engineers and technicians make up the rest of the list.

“I realized I was holding my breath while reading the ‘worst’ list, expecting to see my profession somewhere amongst other obvious and usual suspects. Much to my surprise it wasn’t there. Go figure.

“Don’t get me wrong, I’m happily married but the stress of the job must wreak havoc on other divorce-lawyer households across the country.  Perhaps my saving grace is the fact my wife chose a career in special education.

“No, but really, even though some of the particular professions on these lists makes sense in one way or another, and even though these types of lists make for an interesting read, I certainly wouldn’t take any of this too seriously.”

← PREVIOUS ARTICLE
Sunday Feature: Why do corporations speak the way they do? 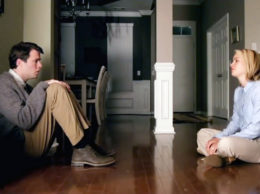 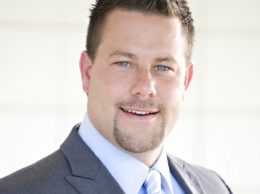 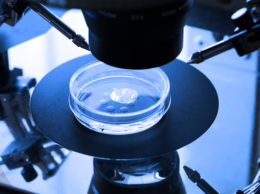