Construction of President Trump’s border wall already has damaged cultural sites that are sacred to the Tohono O’odham Nation, including burial grounds, the tribe’s chairman said during a Congressional hearing on Wednesday.

The Tohono O’odham Nation in southern Arizona shares a 62-mile border with Mexico which splits the tribe’s ancestral territory in two, and which has become increasingly militarized in recent decades.

Among the affected areas were Monument Hill, a ceremonial and historic battle site, and Quitobaquito Springs, an important water source that tribal members visit annually as part of a salt pilgrimage. Archaeologists have found human bone fragments in both areas.

NEXT ARTICLE →
The latest on the race for U.S. Senate from Arizona 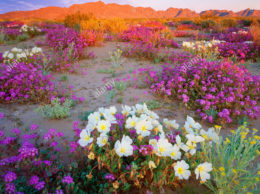 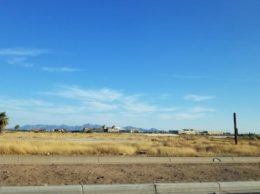 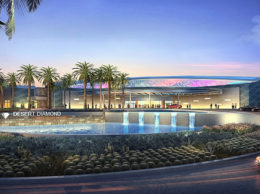 Tribe to move ahead with plans for full-blown casino complex