Maria Resendiz Uribe looks at her son’s senior photos taken last year. There is no way Jonathan Torres Resendiz will graduate with his class now.

Instead, the 18-year-old in the photo wearing a blue cap and gown complemented by a big toothy smile is facing deportation to a country he left when was 6 years old.

The Catalina High School student is undocumented, and after being caught on the TUSD campus with marijuana wax and vape pens, he’s spent more than three months in jail.

Uribe crossed the Mexico-U.S. border with her three youngest children in 2008, Torres being the baby. Uribe made the treacherous desert crossing with her kids less than two years after her 45-year-old husband died of hypothermia attempting the same trek.

While many states have approved marijuana for medicinal and recreational use, it remains a controlled substance under Federal US code. Our immigration s render a person convicted of possession of marijuana inadmissible to the United States, even if the amount was only for personal use. Unfortunately, this young man, who has grown up in the United States and calls this land his home, could be deported for something as nominal as possession or use of a vape pen. 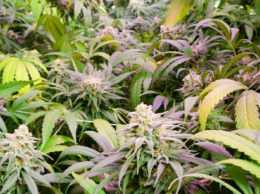 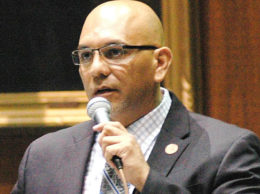 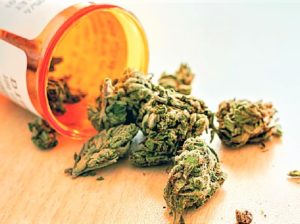