People who rent their houses through vacation websites like Airbnb and VRBO visited the Arizona Capitol on Thursday to advocate for such businesses, but two bills cracking down on their industry passed initial hurdles nonetheless.

The short-term rental industry has increasingly become a flash point at the Legislature as residents who live near rentals complain about noise, rude and drunken behavior, strangers in their neighborhoods and a general displeasure with businesses operating in residential areas.

But about 50 people who own such properties spoke out at a morning press conference and in sometimes-teary testimony before lawmakers, pleading to let them continue earning money through rentals.

The new bills wouldn’t prohibit such rentals but would offer municipalities the ability to regulate them. But many of the people who testified wanted no such restrictions. 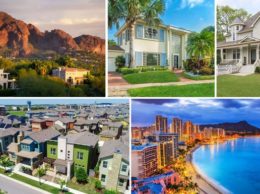 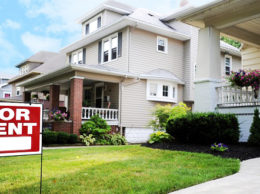 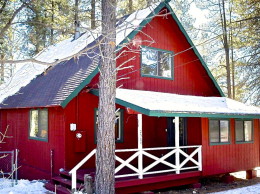