Where property taxes are best, and worst

WalletHub was out Tuesday with a look at where property taxes are the most and least burdensome across the U.S., and New Jersey again topped the list, or rather, came in last in terms of favorability.

The average American household spends $2,375 on property taxes for their homes each year, according to the U.S. Census Bureau, and residents of the 27 states with vehicle property taxes shell out another $441. Considering these figures and the rising amount of debt in America, it should come as no surprise that more than $14 billion in property taxes go unpaid each year, the National Tax Lien Association has found.

And though property taxes might appear to be a non-issue for the 36 percent of renter households, that couldn’t be further from the truth. We all pay property taxes, whether directly or indirectly, as they impact the rent we pay as well as the finances of state and local governments.

← PREVIOUS ARTICLE
How to make a housing crisis 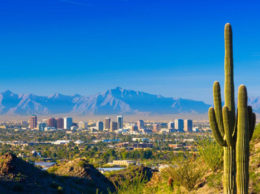 Metro Phoenix property valuations are up 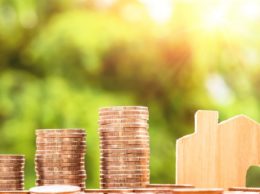 Why Valley homeowners may not know their property taxes have increased 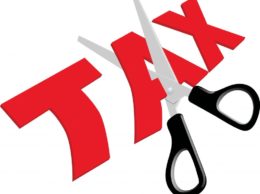