The legislature is unlikely to reconvene on April 13, the target date it set when it put the 2020 session on hiatus in response to the COVID-19 outbreak, a top Republican said Tuesday.

Lawmakers passed an $11.8 billion “skinny budget” on March 23 that largely continued spending levels from the current fiscal year, then adjourned with the goal of returning several weeks later to finish the session.

But a lot has changed since then. With COVID-19 continuing to spread, the U.S. Centers for Disease Control on Sunday extended its “social distancing” recommendations – that people stay at least 6 feet away from each other and avoid groups of more than 10 people – through the end of April.

And Gov. Doug Ducey on Monday issued a stay-at-home order halting in-person transactions at many businesses and mandating that people not leave their residences except for a broad list of permitted activities. 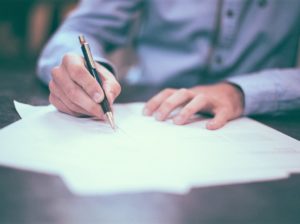