Both men say they will run to lead the city of some 80,000 people in the southwest Valley. Candidates must file petitions by April 6 deadline to get their names on the Aug. 4 ballot.

Three City Council seats also are up for grabs, with all three incumbents saying they will seek reelection. They include: 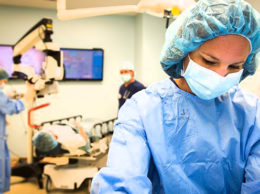 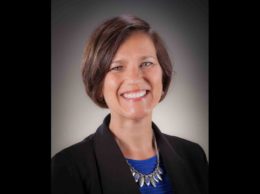