Buckeye doesn’t have water it needs. City working on a plan.

Buckeye, some 40 miles west of Phoenix, is the nation’s fastest-growing city, but it doesn’t have the water it needs to keep up with its rapid growth. The City Council on March 17 will vote on a plan that officials see as a step toward securing the city’s water future.

The council will decide to adopt an updated water resources master plan.

The vote comes after The Arizona Republic reported that Buckeye has rights to far less water than other sizable Valley cities, despite leading the U.S. in growth. Arizona State University’s Kyl Center for Water Policy at Morrison Institute late last year published a report that criticized two key parts of Buckeye’s growth: 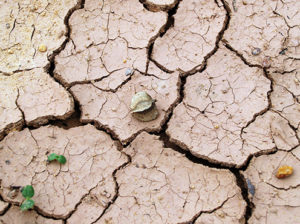 Much of Arizona seeing moderate or severe drought conditions