The event is a national competition that the country’s Elks Clubs put on each year. After winning his local and regional competition, Carson faced off against the winners of the North, South and West regions in Apache Junction.

There he made 21 of 25 shots to capture the title. All free throws use a regulation basketball and are shot from the NBA line, according to a press release.

Last year, Carson made all 25 shots to win state and then headed to Las Vegas to square off against fellow state winners from Utah, Nevada, California and Hawaii. He finished second, losing by only one shot.

NEXT ARTICLE →
The Monday Morning Commute: Ask the traffic engineer; left-turn arrows before or after? 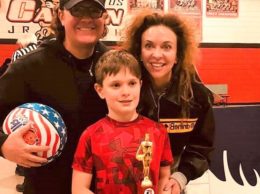 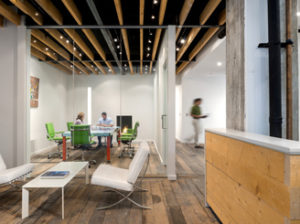