APS was the one that distorted the election process. For that, we’re going to strip Arizonans the right to vote for their utility regulators?

(Editor’s note: Opinion pieces are published for discussion purposes only.

Several bills have been introduced before the Legislature this year that seek to undermine our state Constitution by taking away Arizonans’ right to vote for utility regulators and giving it to the governor through an appointment process.

A vast majority of utility users regardless of political affiliation are subject to the nonpartisan action of rate-setting by the Arizona Corporation Commission. And all Arizonans are impacted by the siting of power plants and transmission lines by the commission. Those not of the sitting governor’s political party should not and must not be eliminated from the process of selecting commissioners. 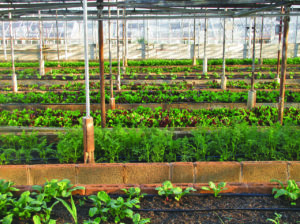