Building new interstate highways is very difficult for various reasons, especially the cost and the challenge of obtaining right of way. Expansion of existing routes is challenging enough, with Interstate 10 between Casa Grande and Chandler being a prime example. As that project inches forward, however, the need for an alternative route is obvious because of heavy traffic and the mess that occurs when there is a major accident.

Meanwhile, the Arizona Department of Transportation continues planning for I-11, which actually exists in a small part of Nevada. Arizona sees it as a route from the Mexican border to Las Vegas, and ultimately it could go to Canada. The route would cross western Pinal County and provide a big economic boost.

Comments have been received and opposition has surfaced from people in some areas that might be crossed, especially the Avra Valley area near Tucson. Some of the planning has focused on following existing roads, which would make the effort easier.

← PREVIOUS ARTICLE
The Monday Morning Commute: Ask the traffic engineer. Why does the Pima Freeway have an interchange on Chaparral? 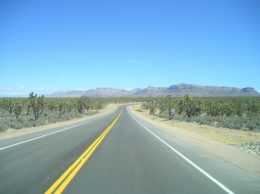 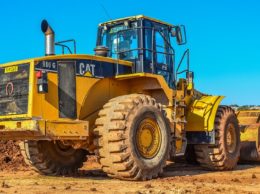 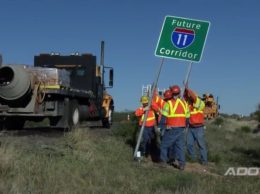 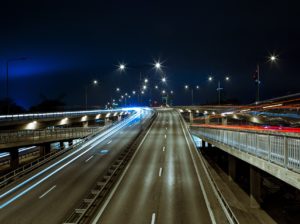