Even though Lucid Motors Inc. has delayed the debut of its luxury electric sedan called Air, the company is still showing it off and taking reservations.

The video, filmed in February, showed the car’s charge range in real-world driving conditions. Each leg of the trip was roughly 400 miles and was driven on a single battery charge.

← PREVIOUS ARTICLE
How home building can lead a recovery 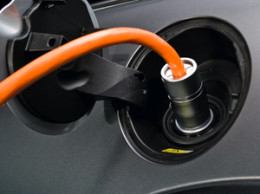 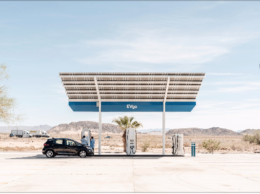 [SUNDAY FEAURE] L.A. to Vegas and back by electric car: 8 hours driving; 5 more plugged in 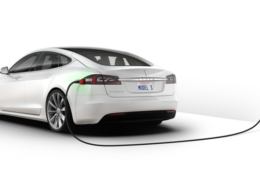 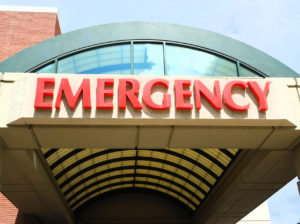