Two housing developments, including senior living, moved a step closer to realization with approval from Maricopa City Council Tuesday. Both projects were previously approved by the Planning and Zoning Commission.

Bungalows on Bowlin, a mix of multi-family and single-family units, is planned near the northwest corner of State Route 347 and Bowlin Road. The project needed rezoning and the future land use map changed in order to advance.

As planned, the 16.95 acres would include 196 housing units. One-bedroom apartments would be in duplexes while two-bedroom and three-bedroom units would be detached. The property, which is vacant, needed to be rezoned to high-density residential. 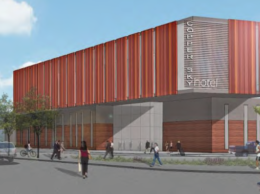 Maricopa gets upgrade as it refinances Copper Sky bond 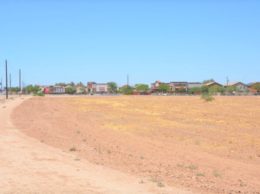 Maricopa buys land to sell for development at Copper Sky