Pollack: Data off the charts

When you take a long view of what’s been done to help the economy over the past few weeks, in total it’s been quite favorable.

There will be changes in consumer behavior due to what we are now going through. People won’t be rushing to crowded places. There will be huge supply chain issues. A noticeable percentage of those businesses that have closed will probably not reopen causing even more bottlenecks. These supply chain and bottleneck issues could cause at least temporary inflationary pressures to occur after the disinflationary pressures we are facing now.

As long as consumers find themselves with cash (this is the majority of workers who did not lose their jobs during this period) or did not fall into deep financial problems (these are the people who should be helped by the CARES Act assuming that the money gets there fast enough) the basic underlying demand for a solid rebound should be there. Some will invariably fall through the cracks. Hopefully, that will be a small number. Overall, the recovery will be bumpy and we will not get back to pre-coronavirus levels of activity very quickly. But, the underlying factors for a significant recovery are clearly there once the economy opens.

Most of this week’s economic news falls into the “ignore it” category because it’s from the pre-COVID-19 period. I’d generally ignore the rest as well, but, it might give you some idea of what’s going on now. Yet, it too, in the overall context of things doesn’t mean all that much. For example, initial claims for unemployment insurance skyrocketed again both nationally and locally. No real surprise there. Consumer confidence fell through the floor in April. Also, no surprise. And consumer prices fell as did producer prices. I’ll discuss these below.

U.S. Snapshot:
• Initial unemployment insurance claims for the week of April 4 climbed another 6.6 million workers. This brings the total for the last three weeks to an unbelievable 16.8 million workers who had been laid off, mostly due to the Coronavirus. This represents about 11% of the employed population in March and about 10% of the labor force. The numbers are likely to continue to climb in the coming weeks. Moody’s Analytics has previously estimated that more than 70 million workers may be at medium to high risk of losing their jobs.
• The University of Michigan consumer sentiment index plummeted to 71.0 from 89.1 in March and 97.2 a year ago. This is the largest monthly decline ever recorded. It should not come as a surprise given what has happened to the U.S. labor market. Current conditions plunged 31.3 index points. Expectations fell by 9.7, a substantial decline but not nearly as steep as the record loss of 16.5 in December of 1980.
• Consumer prices decline 0.4% in March due to not only to the effects of COVID-19 but to oil price declines as well. The CPI for energy dropped 5.8% while food prices were up 0.3%. Excluding food and energy, the CPI fell by 0.1%. We are in a disinflationary period and will remain so until the economy reopens. This makes things more difficult for the FED as the want to keep inflation expectations anchored near their desired level of 2.0%. Once the economy does reopen it could soon hit supply chain constraints that force prices up. Year over year total consumer prices were up 1.5% and the CPI less food and energy was up 2.1%.
• Producer prices were also down. They declined by 0.2% for the month and are up a modest 0.7% from a year ago. 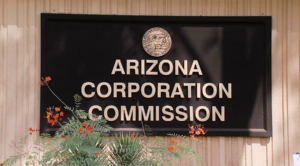 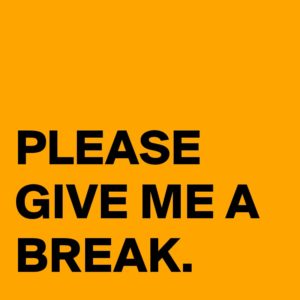 ‘Give me a break’: Sen. Martha McSally dismisses Trump’s treatment of her at Goodyear rally

“President Trump will be President Trump, and I’m fighting with him to save the country.” Sen. Martha McSally By Yvonne Wingett Sanchez and Farah Eltohamy 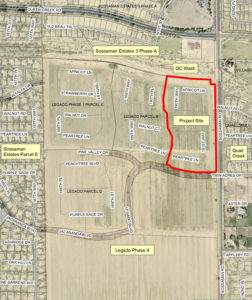 By Independent Newsmedia A new master-planned community will be be opening in the heart of Queen Creek. Taylor Morrison Home will debut its newest master-planned

Photo via Yuma SunMembers of the Yuma City Council point out priorities during a strategic planning retreat on Tuesday. By Mara Knaub | Yuma Sun After a two-day retreat, the 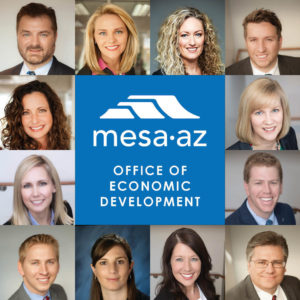 CITY OF MESAMembers of the City of Mesa Office of Economic Development, including Director Bill Jabjiniak, top left. By Independent Newsmedia The City of Mesa’s 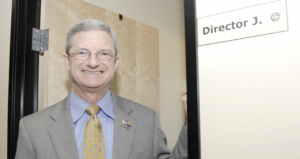 Fired agency director gives up his lawsuit against the state

In this Oct. 22, 2015, photo, former Department of Economic Security director Tim Jeffries stands outside his former office, adorned with a “Director J :)” 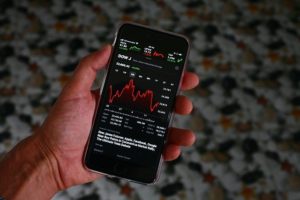 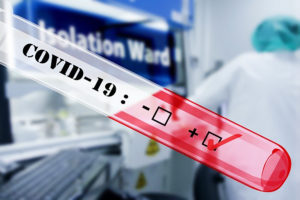