The tort reform measure House Republicans tout as the main reason for continuing legislative work likely doesn’t have the votes it would need in the Senate.

Legislation introduced by Rep. John Kavanagh, R-Fountain Hills, actually has its roots in the Senate, where Sen. Eddie Farnsworth, R-Gilbert, crafted a bill to retroactively suspend punishments for anyone who violated Gov. Doug Ducey’s executive orders and protect businesses from civil liability if an employee or patron contracts COVID-19.

Senate GOP leaders shopped the Farnsworth measure alongside the possibility of adjournment. But as all Senate Democrats and a handful of Senate Republicans are skeptical of the liability measure, GOP leaders scrapped it, choosing instead to deal with tort reform in a special session or if the House managed to come up with a better bill. 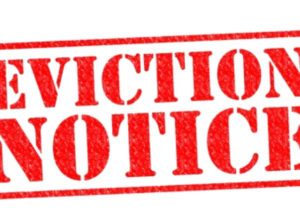