On May 15, Congress passed a $3-trillion stimulus bill called the HEROES Act. Buried inside the bill is a measure that would reinstate the so-called SALT itemized deductions for 2020 and 2021. The bill now goes to the Senate, where it will be picked over, and according to many observers, this provision has no chance to survive.

It bears repeating that the SALT tax allowed individuals to write off state and local taxes and had been a part of the United States tax code since it was established in 1913. The concept was to get a tax credit for the services the federal government didn’t provide—like local police forces and schools. In January 2018, it fell victim to the Tax Cuts and Jobs Act that capped state and local deductions at $10,000. The law also reduced the mortgage interest deduction from $1 million to $750,000. The change in the tax law was basically to offset revenue lost from the 40% tax break awarded to corporations. 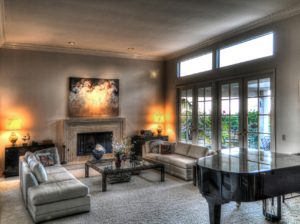