A $12 billion advanced chip factory in Phoenix to be built by industry giant Taiwan Semiconductor Manufacturing Co. will take years to develop and promises to propel Arizona as a technology leader.

Taiwan Semiconductor Manufacturing Co.’s products are used in computers, smartphones, automobiles and many other applications. Its roughly 500 customers include Apple, Intel, Qualcomm and Sony.

Construction is planned to start in 2021 at an as-yet unspecified location in the city of Phoenix, which both Gov. Doug Ducey and Mayor Kate Gallego confirmed, with production targeted to begin in 2024. 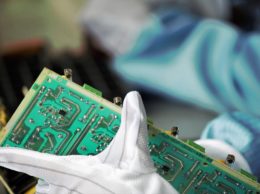 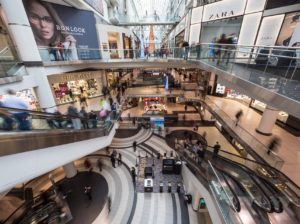