An additional 30,000 Arizonans filed for unemployment benefits this past week, a sign that the state economy is far from recovery.

The new first-time claims are about 7,000 above the prior week and bring to more than 700,000 the number of Arizonans who records of the state Department of Economic Security show have sought compensation from the state’s regular unemployment insurance program since the middle of March.

That’s on top of another 189,000 who the agency said applied for Pandemic Unemployment Assistance, a special federally funded program for the self-employed, contract workers and others ineligible for regular state benefits. But that figure may included some who had previously applied for those regular benefits — and were counted in that 700,000 figure — but then sought PUA when they were rejected. 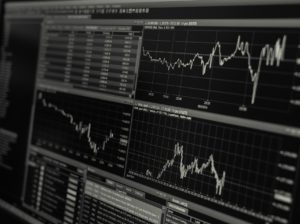