A federal judge misread federal laws and regulations last year by overturning approval of the Rosemont Mine, the U.S. government and the mining company proposing the project have told the 9th U.S. Circuit Court of Appeals.

In appealing U.S. District Judge James Soto’s ruling, Hudbay Minerals Inc. and the U.S. Justice Department said federal laws and rules don’t require the Forest Service to determine —as they said the judge required the service to do — that Hudbay had valid mining claims on federal land where it wanted to dump waste rock and mine tailings. 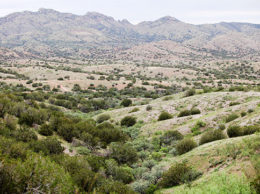 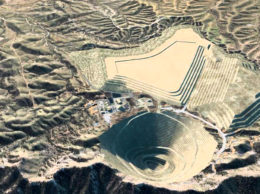 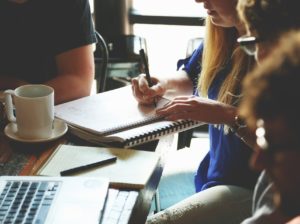