More than a decade after Daryl Burton and his business partners bought a former Lockheed Martin campus in the West Valley that dates back to the 1940s, an effort is finally underway to adaptively reuse the site and create the kind of corporate campus the region has been craving.

Burton, president of Reliance Management, started renovating the project, now known as Flite Goodyear, in 2017, and now much of the industrial space has been absorbed by new tenants. The development is on an island of unincorporated Maricopa County land adjacent to Phoenix Goodyear Airport on Litchfield and Yuma roads. Because of its location, Burton said some steps, such as permitting and other pieces, can move faster than if it was incorporated.

Read the full subscription story from the Phoenix Business Journal. 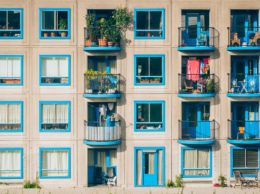 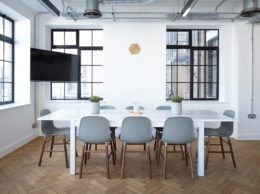 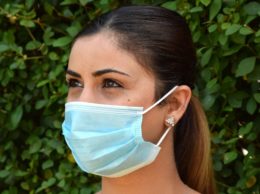