When states began ordering people to stay home in early March, Meritage Homes CFO Hilla Sferruzza called all the land owners her company had deals pending with and asked them to hold tight. Future land and development spend is the one cost the company had absolute control over, so it was the first lever she pulled when the economy turned downwards.

“I connected with every one of our sellers with a near-term expected closing, or a near-term development deadline, and said, hey, we’re all in this together. You guys don’t want this, and we don’t want this. Let’s pull back,” Sferruzza said last week in a CFO Thought Leader podcast.

Sferruzza, who joined Meritage in 2001 and has been CFO since 2014, said the majority of sellers agreed to put the deals on hold.

NEXT ARTICLE →
Phoenix, Tucson shed construction jobs because of COVID 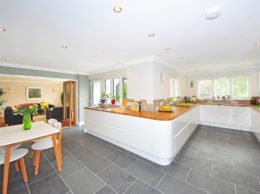 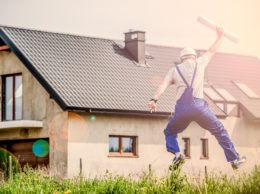 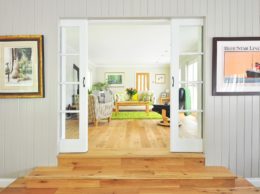