By Tim Darnell | The Atlanta Journal-Constitution

The 9th U.S. Circuit Court of Appeals ruled the administration illegally sidestepped Congress, which gets to decide how to use the funds. The court agreed with a coalition of border states and environmental groups that contended the money transfer was unlawful and that building the wall would pose environmental threats. The latest twist in the legal battle that has largely gone Trump’s way came after the Supreme Court previously allowed the $2.5 billion to be spent while the litigation continued, blunting the impact of the latest appeals court action. 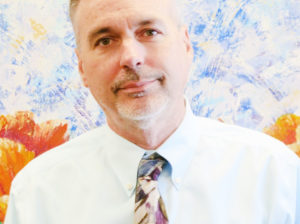