Cook off the hook, ethics probe dropped – for now

The House Ethics Committee will not pursue any action against Rep. David Cook at least at this time, special chair Rep. John Allen announced in a letter July 8, essentially ending the months-long investigation into the embattled lawmaker without punishment.

“The complaints against … Cook raised serious allegations that this Committee was duty bound to investigate,” Allen, a Republican from Scottsdale, wrote, adding that the House’s “fair and judicious” investigation came up with findings that “are deeply troubling.” Still, Allen said Cook’s conduct doesn’t “unequivocally” amount to disorderly conduct that the House or Ethics Committee can punish.

“Therefore, at this time, I do not anticipate taking any further action on these complaints,” he wrote. 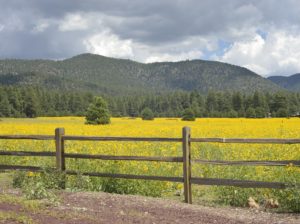