A federal court ruled Friday that the Trump administration must begin to operate the Deferred Action for Childhood Arrivals program again, after the U.S. Citizenship and Immigration Services has continued to not accept new applications for the immigration program despite a Supreme Court ruling last month that reinstated DACA.

The U.S. District Court for the District of Maryland ruled against the U.S. Department of Homeland Security after the case was sent back to the lower court, and ordered that DACA must be fully reinstated to its pre-September 5, 2017, status, before the Trump administration attempted to repeal the Obama-era program and aspects of the program were halted.

“This Court ruling is the right decision, and another victory for people looking to renew their DACA status or apply for the first time. The Supreme Court is the law of the land, and USCIS should not have needed a lower court interpretation to know that the agency must immediately revert to treatment of the DACA program exactly the way they were prior to then AG Jeff Sessions September 05, 2017 announcement to rescind the program. Dreamers should feel confident submitting renewals and first time DACA applications following this decision.” ~Darius Amiri, Chair of the Immigration Department at Rose Law Group 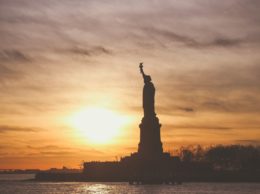 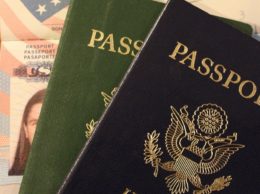 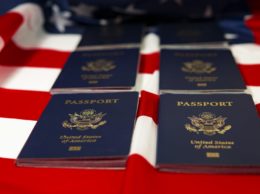 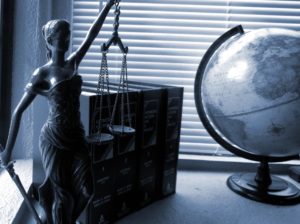