The Greater Phoenix office market remained relatively healthy during the second quarter, despite business interruptions caused by stay-at-home orders and the impact of coronavirus, according to a report from Colliers International in Arizona.  The office sector posted its 33rd consecutive quarter of positive net absorption and office vacancy remains below 15 percent.

The Phoenix-Mesa-Scottsdale MSA unemployment rate peaked in April at 12.5 percent.  Yet, Arizona’s economy was quick to get back into action when the executive order to stay at home was lifted on May 15.  Our MSA was compared to 51 other metropolitan areas with a 2010 Census population of one million or more.  We posted the lowest jobless rate in the month of May at just 8.3 percent.  According to WalletHub, eight valley cities here in Arizona ranked among the top 15 cities nationwide whose unemployment rates are bouncing back. 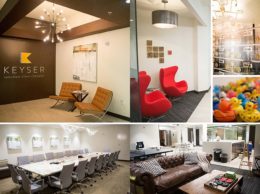 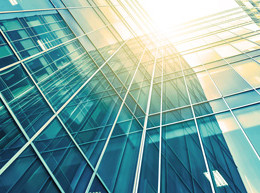 East Valley a strong spot in a strong Phoenix market 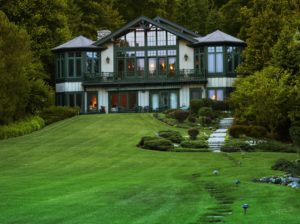